“Ksatria” - knight in Indonesian. The motif was once used by knights during battle, aptly so as it symbolizes masculinity and bravery.

"Kawung", one of the ancient  geometrical batik pattern derived from the fruit of the aren palm. "Kawung"  also defined as a picture of a lotus flower with four leaves. In ancient times, "Kawung"  can only worn by The Royals. Royal officials who wear “Kawung” motifs reflect the personality as a leader who is able to control desire and keep the conscience to create balance in the behavior of human life.

Adapted from the Chinese mytholgy, Phoenix believed as a symbol of wise leader. Phoenix also depicture symbol of the main human nature. The head is virtue, his wings are the responsibility, his back is good deeds, his chest is humanity, and his stomach is a trustworthy trait. Phoenix became a symbol in the various joints of the human life cycle. 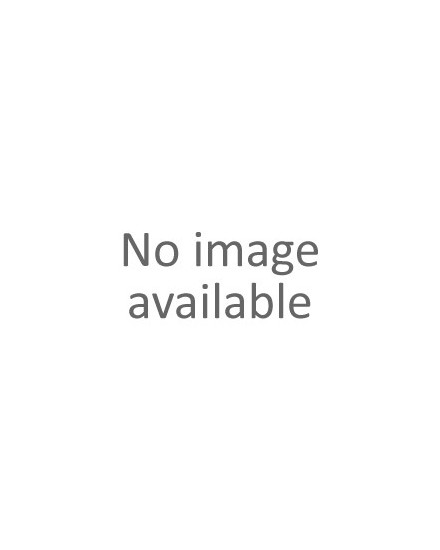 Click for more products.
No produts were found.
Cart 0
Top